Skip to the beginning of the images gallery
Details
The PicoServo allows you to animate up to four RC servos. Use the position wheel to program each one in real-time, then trigger your animation using the two trigger inputs. 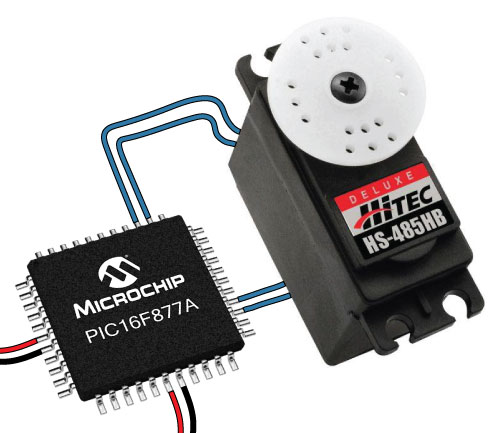 Each servo can have position limits set to ensure they never try to push past any mechanical obstructions. Once these limits are set, the PicoServo will scale the usable range of the servo across the entire range of the position wheel. This gives you finer control over the servo's position and makes programming much more intuitive.

Each servo can also have a maximum acceleration limit. Once set, the servo will never accelerate or decelerate faster than your specified limit. This extends the life of servos under load, and also dramatically smooths out their movements. Servos with this option enabled appear much more natural and fluid than those without it. 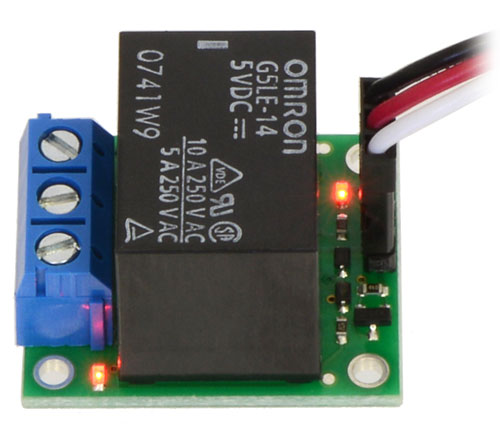 The PicoServo has three different output modes. Each servo output can be set to one of the following: 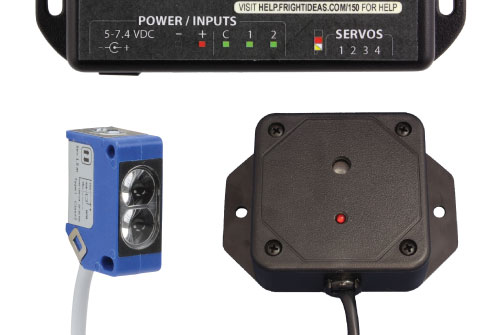 Record up to 2 minutes and 43 seconds of servo animation per input. Connect the inputs to any standard sensor, button, or switch, and the PicoServo will play your animation back on command.

Of course simply looping animation for an ambient prop is still possible. If desired, the second input could be used to interrupt or pause the ambient animation. Our selection of triggers can be seen here. 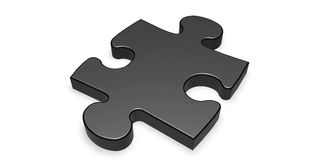 The PicoServo is Escape Room ready. It can be setup so it only runs once per game, maybe to open a secret compartment or move a small object or gauge when a certain puzzle is solved. The second input can be used as a reset, returning things to their orginal position and allowing the unit to be triggered again.

If you don't need or want to worry about resetting it, you can bypass the reset input and the PicoServo will operate in a single-shot mode. In this mode it only runs the animation once per trigger. For example, you might want some animation to run when a sensor detects an object is moved, but only once. The single-shot mode prevents looping and automatically re-arms the trigger once the object is replaced. 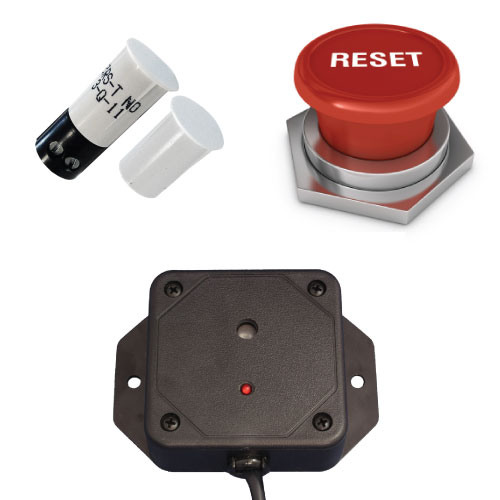 The PicoServo has five different input modes. The modes allow you to set inputs as interruptible, to only run once, or so they work with normally-closed triggers. Some modes are good for haunt applications, some for escape rooms, and some for generic applications.

A brief description of each input mode is shown below.

Gone are the days where plugging in the wrong power supply for a few seconds would toast all your servos. The PicoServo checks the voltage of the connected power supply at startup. If the voltage is too high it halts and won't pass it thru to your servos, potentially saving you hundreds of dollars in replacements.

The PicoServo has a write protection mechanism that helps prevent accidental or unwanted program changes. Once you've got your servos programmed the way you want them, just enter the Advanced Menu and toggle the Write-Protect feature. You can toggle it off again in the future if you need to change anything. 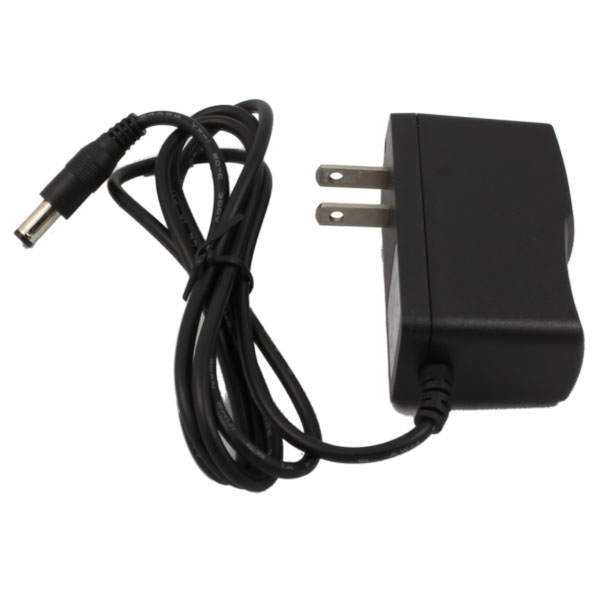 How much current your power supply needs depends on a lot of factors. Servo size, servo load, and how many servos are moving at any given time have the most influence on current demand. Generally, if you are using 2 or 3 standard servos under light load a 5V 2A power supply is probably fine. Otherwise, the 6V 5A power supply would be a better choice for more demanding applications.

Most powered sensors like PIR Motion Sensors and Beam Sensors require a minimum of 9 or 12 volts. Since the PicoServo's power supply is not that high, a separate power supply will be required to use one of these sensors. Note that buttons, switches, magnetic proximity sensors, and pressure mats are all non-powered. These can be used without any additional power supply.